When I was a little girl, McDonald’s was the most exciting place my mother could take me. Not only would I get my food, but I would also get a fun toy and get to play around with all the other children in the Play Place. I’ve grown up since then, and McDonald’s has too! Last week, I was invited to attend an event at McDonald’s in St Andrew’s Quay, Hull, where I got to experience the brand new refurbishments, the table service, new signature choices on the menu and I even got a shot at making my own Big Mac. It was a fun treat and a great way to break up my week! When I arrived for the event, I was greeted by the staff and led to a sectioned off area where I met a bunch of other really great, local bloggers. I had just come from work, so I was probably a bit overdressed, but hay, I’m always on the run. I was offered a drink and I ordered a coffee, although I probably shouldn’t have had, since I was already jittery! The owner of the franchise walked us through some of the major changes the restaurant has undergone, and a bit of the history of McDonald’s in Hull. Everyone was so nice and welcoming, and after getting to know one another a little bit, we broke off into 3 groups to tour and participate in a few different activities. One of the cool new features added to this local McDonald’s were the touch screens. You can customize your meal however you want. I think that’s actually really awesome, because if you’re in a hurry and want to make some quick, healthy choices, it’s not that hard to do. Want a burger without the bun? Totally do-able. Salad instead of fries? Definitely can make that choice! The company reps were explaining that since these touch screen menus were introduced, the number of people ordering salads or fruit has gone up. If you can’t easily see all the options on the menu, it means it’s difficult for someone in a rush to make a healthy choice! {Some of the healthy, lower calorie options on McDonald’s Menu}

When we (fellow blogger and I, Charley Lucy) first went to the back, we found the new McDonald’s uniform waiting for us! My name tag was waiting for me next to a hat and an apron (and a hair net, which was not as glamorous). It was fun to feel like were were working at the restaurant for a day. After getting gowned up and ready, it was time to head back to the kitchen and learn the ropes! It was SO busy behind there! There were lots of people running about, getting orders ready. I was really impressed with the fact that even with all the chaos, it was still very clean and people seemed to know what they were doing. This particular restaurant has a MASSIVE amount of people going through the Drive Thru’s because of it’s location. It’s not far from the main road out of Hull. On top of it, there are always a lot of people eating in. Because of this, a lot of the refurbishments went to making the restaurant more functional to serve the people in the Drive Thru, as well as making a much more comfortable experience for the guests dining in! {After toasting the bun, the next step is to add the Big Mac sauce! There is an art to it, I swear!} Next come the lettuce, pickles, cheese and onions (not necessarily in that order). Then the meat patty goes in, you close the box and viola! You have a Big Mac! My Big Mac was a bit lopsided, so in the future, I think I’ll leave it to the professionals, and stick to my day job! I was really loving the wall decorations/design. It has a more modern and updated feel to it. We also got to try the new Signature menu. Each of the bloggers ordered one of the burgers from the menu, and I chose Spicy. First of all, I am a HUGE fan of spicy food, and while this burger was not spicy at all (at least, not to my level) it was actually very tasty, and the meat was a good texture (juicy! mmm)  and taste! {Here is the whole gang of us Hull-based Bloggers that came for the event! I loved meeting everyone, and hope to see you all soon!}

If you’re passing through Hull and need a quick break, don’t forget to stop at the McDonald’s in St Andrew’s Quay on Clive Sullivan Way!

{Please note, this is a SPONSORED post, but all opinions are my own} 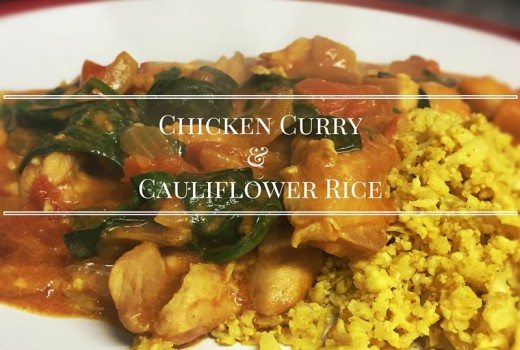 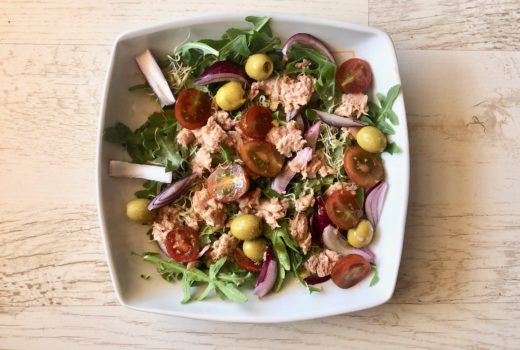 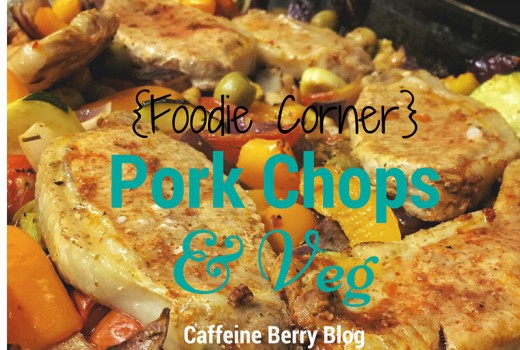