Why I Loved the Royal Wedding…

Unless you were hiding under a rock this weekend, we all probably heard that Meghan Markle and Prince Harry have finally tide the knot. I personally spent my Saturday afternoon streaming the wedding on YouTube from a really fancy Sushi restaurant, whilst getting judging looks from the other customers. Nothing was going to stop me watching all the beautiful people descend on Windsor and I was eagerly anticipating Meghan’s appearance.

Since I was a little girl, I have wanted to be a million different things. My dreams have ranged from Doctor to Olympic Figure Skater, to Astronomer, and eventually settled on Formulation Chemist (not as flashy as Figure Skater, mind you). However, one of those childhood dreams has always been shoved to the back of my mind, but it is still there, ever-present: I wanted (and still want) to be a princess. I won’t lie – there was a teeny part of me that secretly hoped that when I moved from the US to the UK, that Prince Harry and I may run into each other (who knows, he might’ve come ’round Hull) and that would be the story (Hehe, sorry Dioni!). Realistically, there is no way in a million years that I would ever become a princess, unless my boyfriend is hiding that he is actually Spanish royalty from me, but it warmed my heart so much this weekend to see another American girl get that chance!

Besides all the pomp and circumstance and my not-so-secret dream to also be a princess, the real reason for my fascination with the royal wedding was honestly, I love seeing events centered around other people being HAPPY. I know there are so many arguments right now about the royal wedding and royalty in general and I hear you – what is even the point of having a monarchy, this day in age? But does any of that matter?

Whatever your views are about the monarchy, this wedding was not about that. What it IS about is one nervous groom and a breath-taking bride, and the two of them celebrating their love. Will it last forever? Who knows. What I do know, is that for an entire day, my thoughts were not on anything negative. I cried from cuteness-overload at the little children doing their thing to participate in the event and I’m pretty sure my heart cracked a little when Prince Harry said “I am so lucky” to Meghan at the altar. Their kiss made have all the feels, and I’m not ashamed of it one bit.

Whatever your thoughts are on the royals, or the royal wedding, I felt immensely proud to be living in the UK and celebrating such a historic moment. Maybe I’m just a little sick of history being full of wars, politics, pain and sadness. Instead, we should focus on celebrating more events like this, and making a better, positive kind of history. Let’s commemorate weddings and love rather than wars, loss and hate! 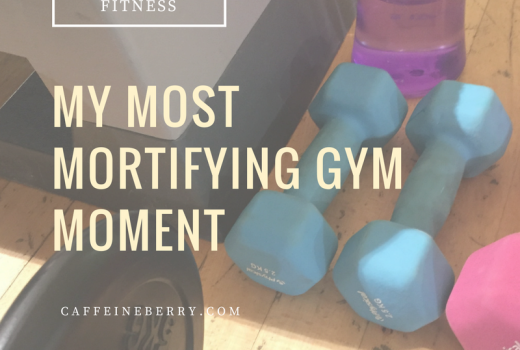 My Most Mortifying Gym Moment 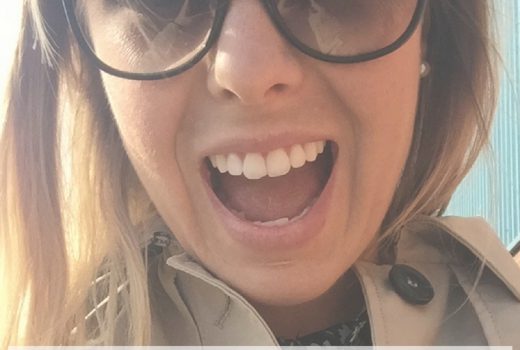 50 Things That Make Me Happy 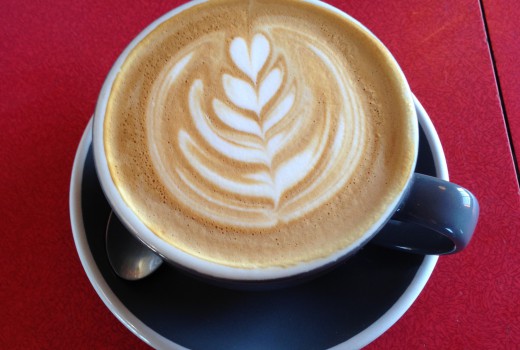