Set during WWII in a small village in Wales, Shoes for Anthony follows the life of a young boy, destined to follow in his father’s footsteps to become a coal miner. Anthony is referred to by his mother as her “rations baby”, meaning that he was born into a humble home during some of the toughest times during WWII. Although the effects of the war were felt throughout the village via the rations and austerity, the war itself was far away, until one day, their quiet village life was changed…

Anthony’s routine included playing with his friends on their local mountain in Treherbert, avoiding their mams and neighborhood bullies, getting into mischief and all sorts of adventures. Theirs, was a simple life. Anthony did not have much. He would inherit clothing when someone would grow out of it or pass away. He hadn’t had proper shoes in years, apart from his Wellingtons.

All the boys in Treherbert were expected to go to school, finish and become miners, like their brothers and fathers. Anthony started showing real potential in his studies, and his teacher excitedly told him that he had a chance of making it to Grammar School. This would enable him to pursue something other than mining. When he learned of this, Anthony was very hesitant. Mining was not only the way of life in his little village, but it was something he was excited to do. It would connect him to the mountain and to his brothers and father. Additionally, it was the only way he knew how to live. All of his friends would eventually go down to the mine one day, and consequently, nobody really left the village, especially not for school. Anthony was not yet ready for change.

One evening, Anthony and his brothers and sister went to the local cinema for a special treat. They were going to see a movie. After the movie had finished, they were walking back home in the dark when a plane crashed into their mountainside. The massive explosion was something they had never experienced before, and it sent a wave of panic through the sleepy little village. People started emerging from their homes to help and it was soon discovered that the plane was German. Thankfully, the plane had crashed without any casualties to the villagers, and all the people that were inside the plane were dead. The village people went on to put out the flames, and inform the government of what had happened in order to figure out what to do next.

A few days later, the neighborhood boys, including Anthony, are exploring the mountain. They were sternly warned by the adults not to take anything from the plane crash, so naturally, they had to go and scope out the ruins for themselves. In the mountain den they built themselves, they found something startling that soon enough brought Anthony massive fame throughout his village. A Polish POW, Piotr Skarbowitz, is found hiding in the den, injured. He had parachuted out of the plane prior to it crashing, and Anthony’s mother takes him into her home so he can heal. With all of his friends extremely jealous, Anthony is not only living with the biggest celebrity of the village, but the war has literally come to his own home.

Piotr forms a special relationship with Anthony. In many ways, Anthony is ignored by his brothers, and doesn’t get much attention from his father. This is partially due to the times and the way society was, but Anthony does not have a very strong connection to a male figure in his life, until Piotr. Piotr treats Anthony like a friend, teaching him things and spending quality time with him. There are many tender moments between them. One of which was where Piotr teaches Anthony to shave. In many ways, Anthony looks up to Piotr and so does his sister Bethan. Piotr and Bethan form a special bond as well, and share some intimate moments together. All in all, the family and Piotr get along fantastically. When Piotr receives his wages from the Polish government, he shares it with the family, to help them through the hard times. He even takes Bethan and Anthony out for ice cream to the harbor, and they spend a wonderful afternoon together, forgetting that the war exists. The residents of Treherbert are also quite enthralled with the reality of hosting an actual war hero. He gets free treats and even invited to come to the local school to talk.

Soon after, the American army comes to Treherbert and starts preparing for the invasion of the continent to help the Allies against the Germans. This sleepy little mining town has never had this many glamorous foreigners and there are some natural rivalries formed, especially when the local boys realize they cannot compete with the allure of the military men. The girls of Treherbert, on the other hand, are swept off their feet by the prospect of finding an American solider. This is especially evident when Anthony gets to attend his first dance. The Americans host a dance and all the locals get together to mingle. The village girls refuse to dance with the village boys because they would rather have the Americans ask them. Hormones rage, and soon, a fight breaks out between a few of the boys.

Jealousy and distrust follow. Shortly after the dance, the villagers discover that Treherbert actually has an enemy hiding in the mountain. The sleepy little mountain starts awakening to the dangers of the war and they realize the full extent of the cost the war has brought. The loyalty of the villagers to one another is put to the test, and Anthony learns some very difficult lessons.

I couldn’t put Shoes for Anthony down. It was such a good read. It’s been a while since I’ve read a historical fiction book, especially with a WWII theme. I loved reading it from the perspective of a little boy. Emma Kennedy has based a lot of the story on her own father’s accounts, growing up in the same village in Wales. He also was wearing his Wellingtons for a few years, and even the banana-stealing story was from his accounts. It was touching to know that this story actually had a lot of real-life references.

Overall, I give this book a 5 out of 5 stars. It was charming, heartwarming, with an exciting plot twist! I highly recommend you read this book to find out what becomes of Anthony! 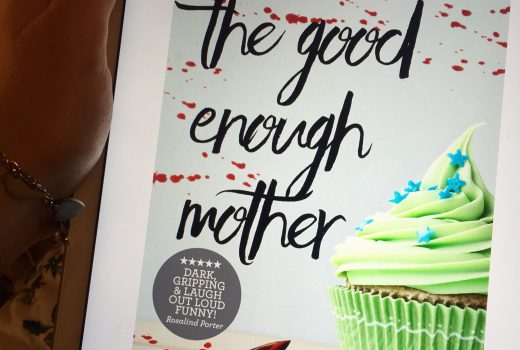 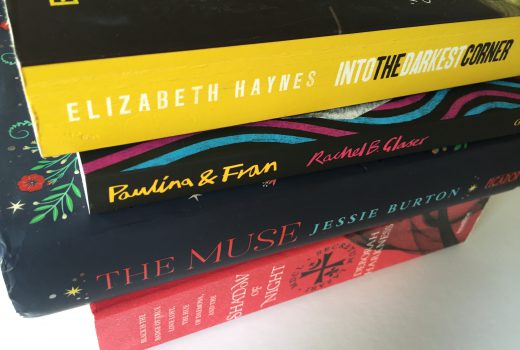 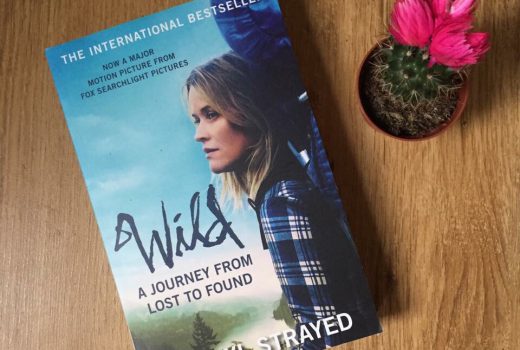