Get Fit and Stick With It How are those New Year’s Resolutions going? My bet is that those fitness goals you made on the first day of 2016 are not looking as fun now at the end of the month. Let’s face it. Going to the gym is rarely anyone’s favorite thing, especially when you’re just starting out. I, like many of you, have failed over and over again with sticking to an exercise/fitness routine. Occasionally, I gained some rhythm and would go for a few weeks, but then I would ultimately get busy and stop going. Any momentum I had, or progress I made, would be lost. This past August, I got into a fitness kick. Since then, I’ve lost 7 kg (or about 15 pounds). While I’m not where I want to be yet, I am so happy and proud of my progress. It was not easy, but I did a few things different this time around that really changed my outlook, and my overall results. I bet, if you tried them too, you would also see noticeable changes to your fitness level! Creating the habit to be at the gym regularly is one of the most difficult habits to create. My past failures all had one thing in common: I was doing it alone. Finding a work-out buddy is one of the key things that changed the game for me. My friend, H, and I decided that we wanted to get back into the gym and healthy eating right after participating in the Castle Howard Triathlon. While we were going to the gym every so often before then, it wasn’t really serious, and we were not seeing the results we wanted to.

We started attending various classes together, and also H downloaded ‘Couch to 5k’ in order to keep me company on the treadmill, and in order to get into running herself. Our aim was to go 3-4 times a week. It’s been 6 months now and we are still pretty consistent! The best part is having someone to celebrate your achievements with, because they know exactly how hard you have been working. H pointed out to me the other day that I would rather exercise more so I didn’t have to eat less, rather than eat less to exercise a little less. It is so true. I’d rather run 5 miles than give up any precious food. However, in order to make progress, eating clean is so essential and so is portion size. One of the tools that has helped me stick to smaller portions and make healthier choices has been My Fitness Pal. I have the app on my phone. After every meal, I enter in what I eat. The part that is the most motivating is when you complete your food diary for the day, it tells you how much you would weigh in 5 weeks if every day was like today. It definitely provides a good kick in the butt if you haven’t been eating so clean! I’m really lucky in that my gym offers really great group classes. The one I’m really into right now is Bodypump. I swear by it. I have been doing the “exercise” thing on and off for many years, but nothing has transformed my body like Bodypump. Going to classes at the gym is a great way to change up the routine and also, you won’t be alone in it. Going through a challenging set with 20 other people makes it feel a little less painful than if you were doing it alone. Also, with other people around, you’re more likely to push yourself.

A few other classes I’ve tried and loved have been Zumba, Yoga, Insanity, and ‘Legs Bums and Tums’ (LBT). I want to try Spin, and my gym even offers belly dancing! Most people rationalize that they can’t get into the gym because it’s boring. It is boring sometimes. I, myself, would prefer to go for a long run along the river than spend an hour running on the treadmill with a bunch of sweaty (and often stinky) people in a room that doesn’t have strong enough ventilation.

I don’t think that ‘gym is boring’ is a good enough excuse to not exercise. My boyfriend hates going to the gym, but he loves exercise. He rock climbs, hikes, snorkels, swims and goes on runs regularly. Granted, he lives in Spain, so all of these activities are easy to do outside because the weather usually permits it. Here in the UK, it gets dark and cold very quick, so exercising after work is really limited to indoors. However, I try and mix it up by taking classes, swimming and occasionally rock climbing. In the summer months I like to go running around East Park and sometimes along the river. Constantly changing what exercises you do helps to keep things interesting and also challenges new muscle groups for a better, overall fitness level. Weight, that is. I think keeping track of it (religiously) gets you on a very slippery and dangerous slope. The focus of exercise and healthy eating should NOT be about the number on the scale. What does that number actually tell you? It’s your mass times gravity. That number would be much smaller the further you are in space, heavier or lighter depending on the planet, so why does it even have any significance here on earth? It tells you absolutely nothing about you, your self worth or even how beautiful you are. What it is useful for is tracking your progress. I try to weigh myself once a week either on a Friday morning or Monday morning in order to be able set some goals for myself during the week. My weigh-in tells me if I need to go easy on the muffins this week, and if I should maybe take that extra body pump session. Don’t let your number be the reason you go to the gym, because you will quickly start to hate it.

6. Everything that can wait, should wait {Me, on a Sunday afternoon at the gym. How excited do I look?}

I used to let life get in the way of my personal happiness and health. My excuses would be “I’m too busy today” or “I can’t, The Bachelor’s on” or “I would rather hang out with my friends and drink loads of wine”. While all of these are valid reasons for not going to the gym once in a while, there is literally nothing more important going on in your life than your health. If you aren’t healthy, you can’t enjoy your life as fully, so it even affects happiness. Don’t let a pointless reality tv show be a higher priority than getting your workout in.

A tip that’s worked for me is to book your gym sessions in advance. If you have a plan, and a couple scheduled classes, you tend to stick with it more. After a few months of doing it regularly, you won’t need to force yourself to come – it will just become something you do.

7. A little competition never hurt anybody… I was an athlete in high school. I played tennis and swam. The thing about organized sports is that they had the element of competition, and I’m extremely competitive. I like to win. Having some friendly competition is a great way to motivate you to get in those extra steps or laps.

For that healthy dose of competition, one of the best fitness tools I have is a Fitbit. I’ve had a Fitbit now for over 3 years. Fitbit has an online community where you can challenge your friends and strangers to competitions. One of my favorites is ‘Workweek Hustle’ where we see who can get the most steps in 5 days. I tend to start doing some crazy dance moves in my room at around 11:30 at night just to get my step goal for the day, and take the stairs everywhere to try and meet my daily goal of 20 flights of stairs.

If a step tracker is not for you, join a sports club. I have a friend who loves swimming and she is in a club. She gets to travel around the country competing. You can also sign up for a race or triathlon. There are so many options to compete against others, but most importantly, compete against yourself. There is nothing better than seeing you progress in the form of a personal best!

8. Get a great workout playlist Music is really important to me. In order to endure running for an hour on a treadmill, I better have some really sick beats keeping me going. I recently downloaded some tracks for running, and they even have 2 mixes of non-stop music (it’s a good hour long). One of the most distracting things while running is when my iPhone switches to some classical symphony music while I’m trying to increase my speed. I recommend Pure Running 2016 but any other up-beat playlist will do. You know what you like, so take some time and create a playlist that will get you through those tough uphill segments of your run!

I’m on Pinterest for literally everything health-related. I look for recipes, tips and tricks for working out, motivational quotes and photos of people who have worked their bums off for amazing bodies. It’s been really inspirational, especially when you see people who went from unhealthy to extremely fit. It’s easy to relate to them. I mean if they can do it, why not me? Why  not you? Go on Pinterest and find some inspiration to get you moving! Speaking of motivating before and after photos, there is nothing more exciting (in terms of fitness) than seeing how you were before and seeing you have progressed. I don’t even realize how much progress I have made until I look a photos of me before this journey began, and now. It gets me excited to continue, and to work harder. H and I take photos of ourselves every 2 months, and we use this to help keep ourselves accountable to each other. To be honest, I have not seen much of a difference in the last two months, so my new goal is to step up my game, and to really focus on toning my tummy and building more muscle.

When I look at where I started, all I can think about is how happy I am that I have decided to take charge of my body and health.

What are YOUR fitness tips? How do you stay in shape? Do you love/hate the gym? I’d love to hear what gets you moving! 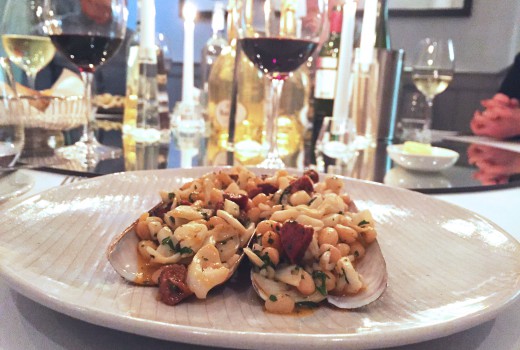 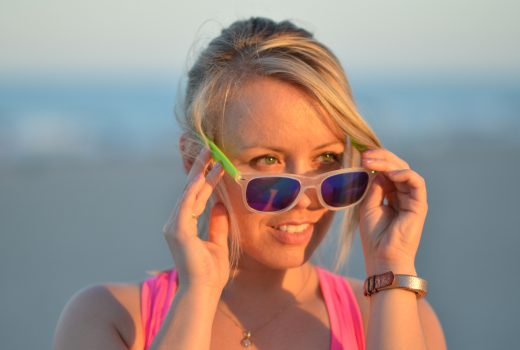 Ways to Take Care of Your Eyes and Ears on Holiday 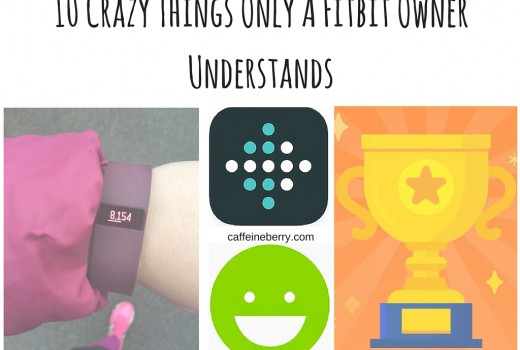