With December upon us, we can finally embrace the Christmas season. This is a wonderful time when you can go to all the enchanting Christmas Markets, sip on mulled wine and buy some interesting gifts for the loved ones.
I heard great things about the Hyde Park Winter Wonderland. It typically runs from mid November to early January. I ran across it when I was looking at Christmas markets we could have potentially visited when I ventured down south. It was enough to capture my attention and make it on my ‘When in London’ list. When we finally stumbled onto it, my eyes immediately were peeled for food and yummy things to drink. There were four of us and we made arrived to the consensus to make our way over to the bratwurst stand. I don’t know if it’s usual, but this year’s Winter Wonderland was very Bavarian Themed. The three Spaniards and I indulged in some greasy ‘German’ sausages and we refueled before exploring the area further. [It doesn’t look great, but it really was great. Trust me.]

We had our brats and then I found a mulled wine stand. I seemed to be the only one in our group of four with a taste for it, so I had to enjoy it on my own. After wandering around the cold for a while, we found some crepes and waffles to further warm us up. Alas, the later did not make it into the photos, as they were very quickly consumed. Let’s just say, Nutella was involved. What took me by surprise was just how much of a ‘fair’ atmosphere it had. While it’s not really advertised as a “Christmas Market”, I was expecting more stands selling christmasy gifts. There were some, but most of the stalls were for carnival-themed games. At least they had a very appropriate ice rink. They had live music, hot chocolate flowing plenty, and lots of bright Christmas lights. How pretty are these arcs?

What are your favourite Christmas Markets?

Do you have any traditions related to them? 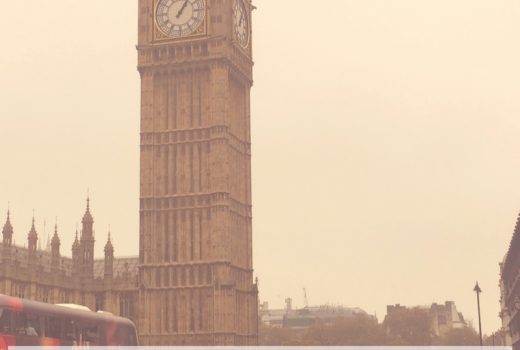 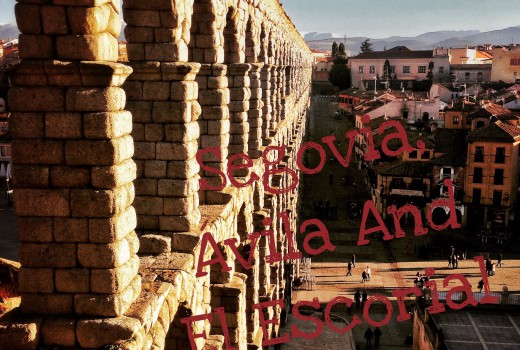 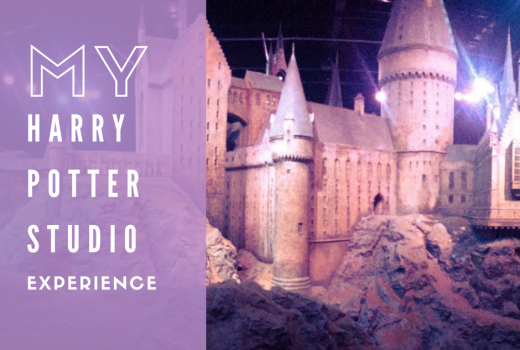