Four Novembers ago, I remember how I felt the moment I found out that Donald Trump, a reality TV star, was our 45th president. I was living in the UK at the time, so I found out long after the news broke in the US. I think I actually cried. And let me preface this by saying it was far from tears of joy.

Donald Trump represents the very definition of toxic masculinity. I could not understand how people I admired would vote for a man who taunted that he would “grab women by the p*ssy”, and would frequently disrespect women by his words, his actions, his associations, and his history of infidelities. I could not understand how someone who hates reading (an important part of the job for any leader), associated and lifted up white supremacists, failed as a businessman, failed at being a husband, and was a known fraud would be elected as president. He was not only entrusted with leading our country, upholding our constitution, economy, and managing an impending pandemic, but also (somehow) became the symbol of the Evangelical Christian movement. Let me remind you that they claim to worship Jesus. The same Jesus that would wash the feet of his disciples. Trump and his offspring won’t even let their servicemen near one of their 6 restrooms while actively on duty protecting them, but I digress. My mind was blown. Political beliefs aside, this man was not the representative I wanted for my country.

Today, I am a different kind of emotional. I am relieved. I feel like I can finally breathe after 4 years. Do I think Biden was the best candidate? No. He doesn’t align with all my political views, and he has a questionable history too. Will he hold the office of the United States with professionalism and decency? I believe he will, which is exactly what we need right now. It gives me (to use the former president’s favorite word (after China, that is)) tremendous hope that we can finally focus on the work that needs to be done in the US; initiate a proper response to the current economic and health crisis, instead of focusing our energy, time, and precious resources on the senile man tweeting at 3 AM.

There is still so much work to be done in the US, and I will do what I can, as a citizen, to hold my representatives accountable, and to demand more, especially for the Black and POC community. But today, I have a little bit of hope.

I will leave you with a quote from the incredible poem read today by Amanda Gorman (who probably stole the entire inauguration. I mean, what were YOU doing at 23? Reading your bespoke, prize-winning, poetry for a presidential inauguration? I think not):

For while we have our eyes on the future,

History has its eyes on us.

The Hill We Climb by Amanda Gorman

How do you think history will look back on the last 4 years?

Here is the video to watch the poem in full: 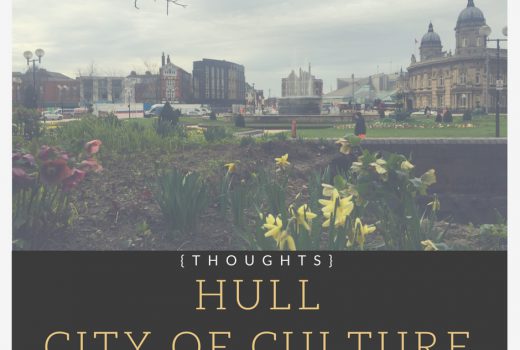 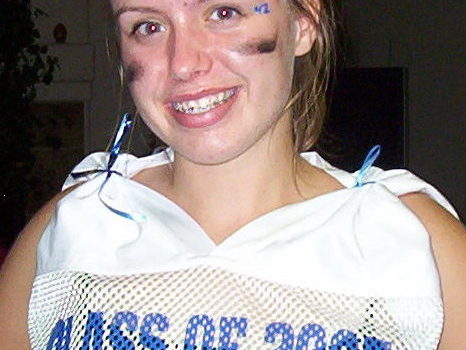 Back to School: The Grownup Edition 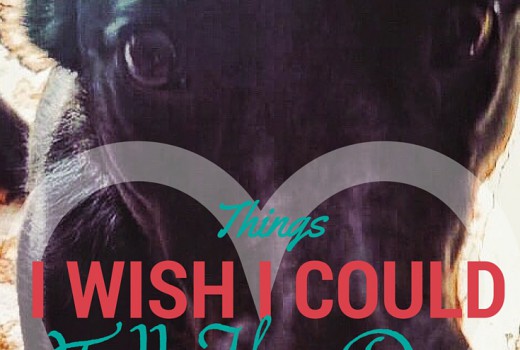 Things I Wish I Could Tell My Dog