Money Matters – My ‘No Spend’ Challenge

Money used to scare me. Not the ‘spending it‘ part, no. I was VERY good at spending it. What would scare me was the ‘understanding it’ part. This irrational fear led to many bad decisions in the past. However, life is all about making mistakes and learning from them. The most valuable lesson that I’ve learned in my 30 years is how to not let fear hinder me (with most things… I’m still hindered by spiders…), and with that I’ve taken some steps to take back control of my finances…

My outlook on personal finance really started to change when I discovered Refinery29’s Money Diaries. The Money Diaries is a weekly column where an anonymous person submits a summary of how they spend their money during a period of 7 days. What I’ve found is that there are two types of folks in this world – people who are very wise with their money, and others who are quite the contrary. I discovered that I was in the latter population.

Becoming more aware of how other people were handling their finances really opened my eyes as to how I compared. Additionally, because I was reading “money stuff” for fun, money stopped being a total mystery to me. This helped me stop feeling frightened about dealing with my own financial mess, and ultimately it has helped me gain control and confidence of my own spending habits.

Regaining control meant that I needed to figure out where my money was going. Part of the mystery as to why I was always reaching to grab my credit card was because I did not have enough money at the end of the month. I have a job, and I’ve not been robbed, so where is this money going? I had to sit down and analyze my spending habits.

One of the best tools that I’ve found to help me get a clear picture of how I use my money was a banking app called Monzo. It is a digital bank, that has no fees for regular usage with the added perk of categorizing your spending. Along with a budget I made on google sheets, I started cracking down on where my money was going.

What I found was probably not that surprising, especially for all you financially savvy people out there. I was not making any massive impulse purchases, but instead, making loads of little purchases that all added up. It was a shocking revelation when I calculated that my coffee purchases were adding up to about £960 a year. Almost a grand of my salary is being spent on COFFEE! As much as I love my coffee, things had to change.

I’ve set some resolutions for myself this year and one of them was to be better with my money. In the spirit of #minimalism and #decluttering and #innerpeace, I’ve challenged myself to 6 ‘no-spend’ months this year. They don’t have to be consecutive and they don’t mean I can never purchase anything. The point was to be more mindful of what I’m spending, to quit supporting fast fashion, and to live a simpler life.

Here are a few rules I’ll be following this year:

Do you have tips for saving money and not spending as much? What kinds of suggestions do you have for free activities?

Comment below, because I would really love to know! 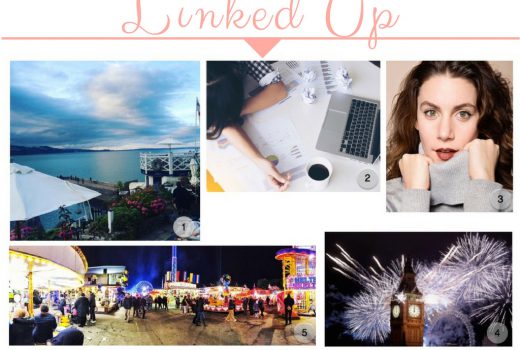 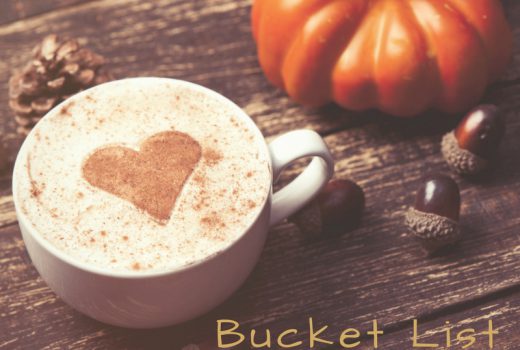 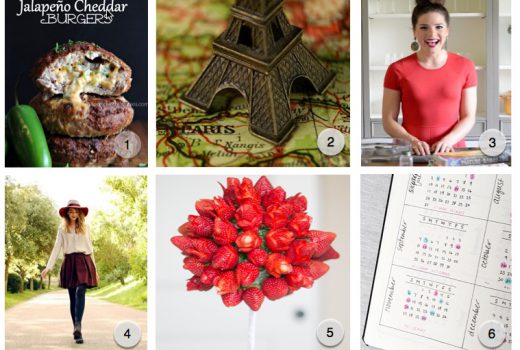